On September 6, Spivakovska ART: EGO Gallery presented the 5th Element exhibition of Ukrainian artists as part of its fifth anniversary.

Earth, Air, Water, Fire, Art: the founder of the gallery, Lika Spivakovskaya and the curator of the exhibition, Julia Mikhno, believe that art is the fifth element of the universe.

The number 5 matters macrocosm. The Five is also the embodiment of integrity and originality. This is the center: the junction of the four elements. The symbol of the Creator and perfection. In numerology, the essence of the five is Creativity.

In total, during this time Spivakovska ART: EGO hosted 67 exhibitions within its walls, presenting more than 140 artists.

More than 30 social and charity projects were organized by the gallery.

The gallery not only opens up new names for young Ukrainian artists, but also allows creative people to develop: an art studio works at the gallery.

For five years, more than 500 studio students have studied painting in it, having written over 1000 paintings. 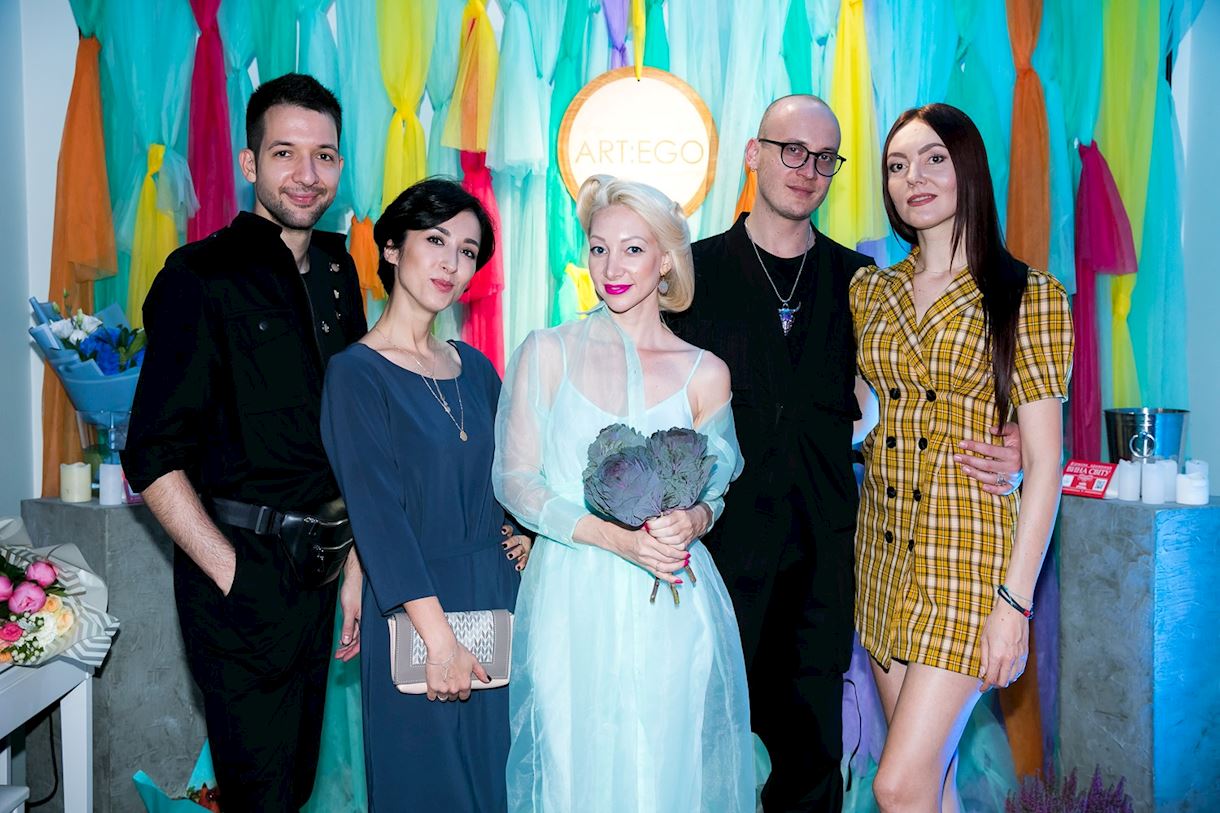 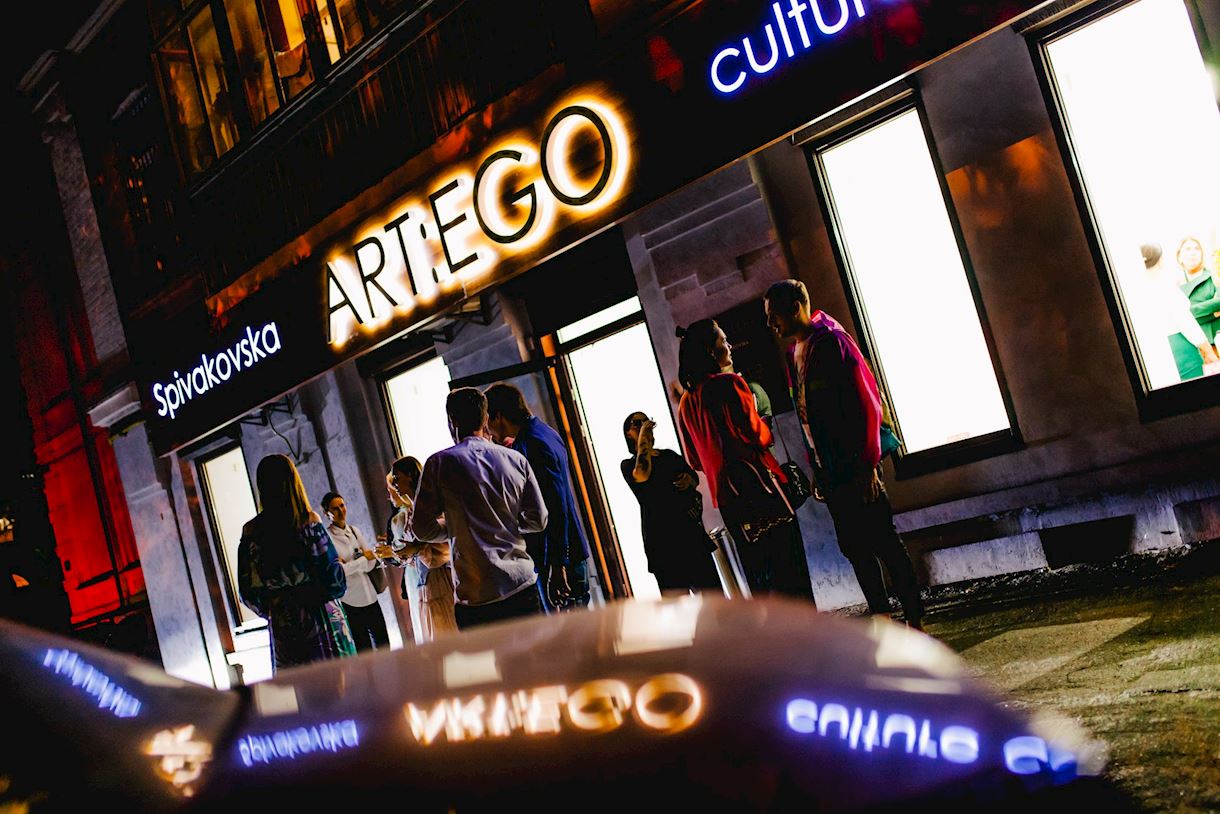 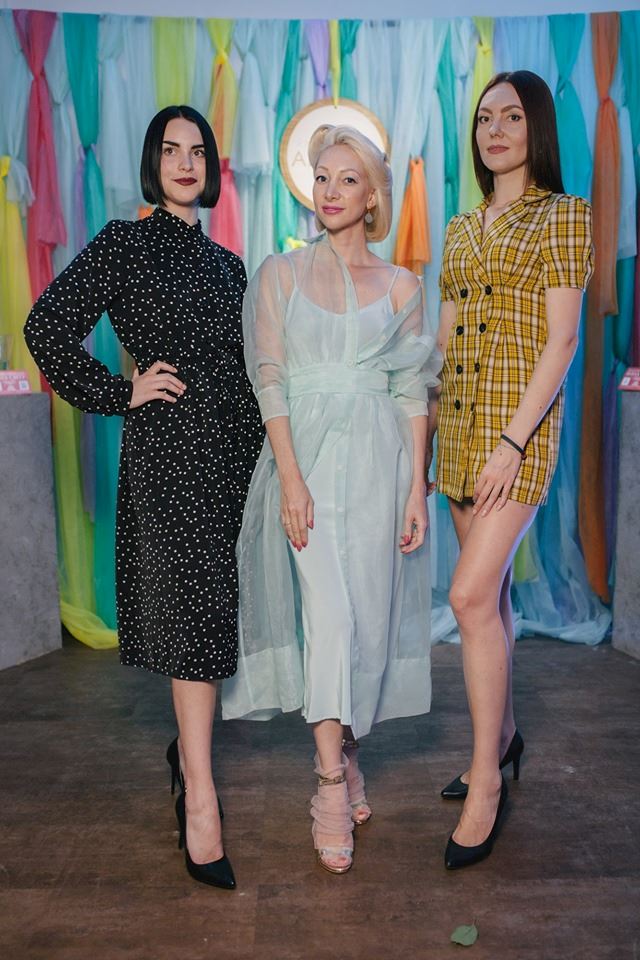 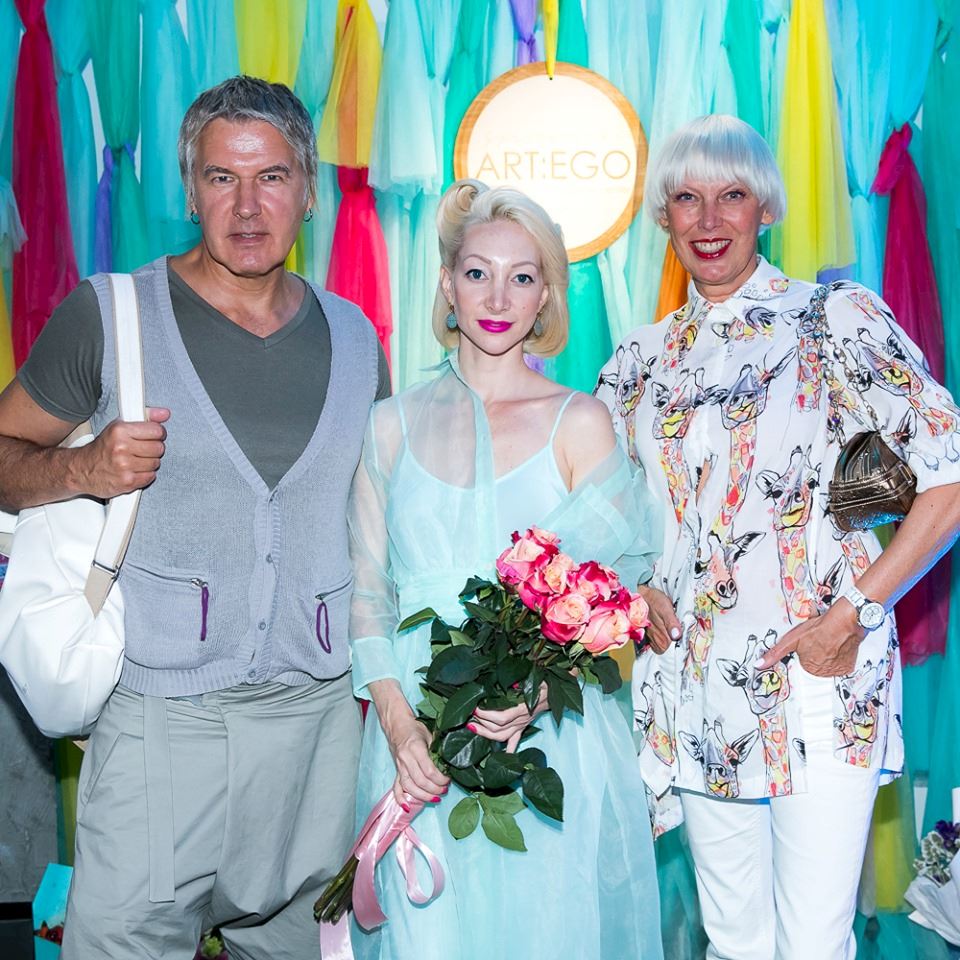 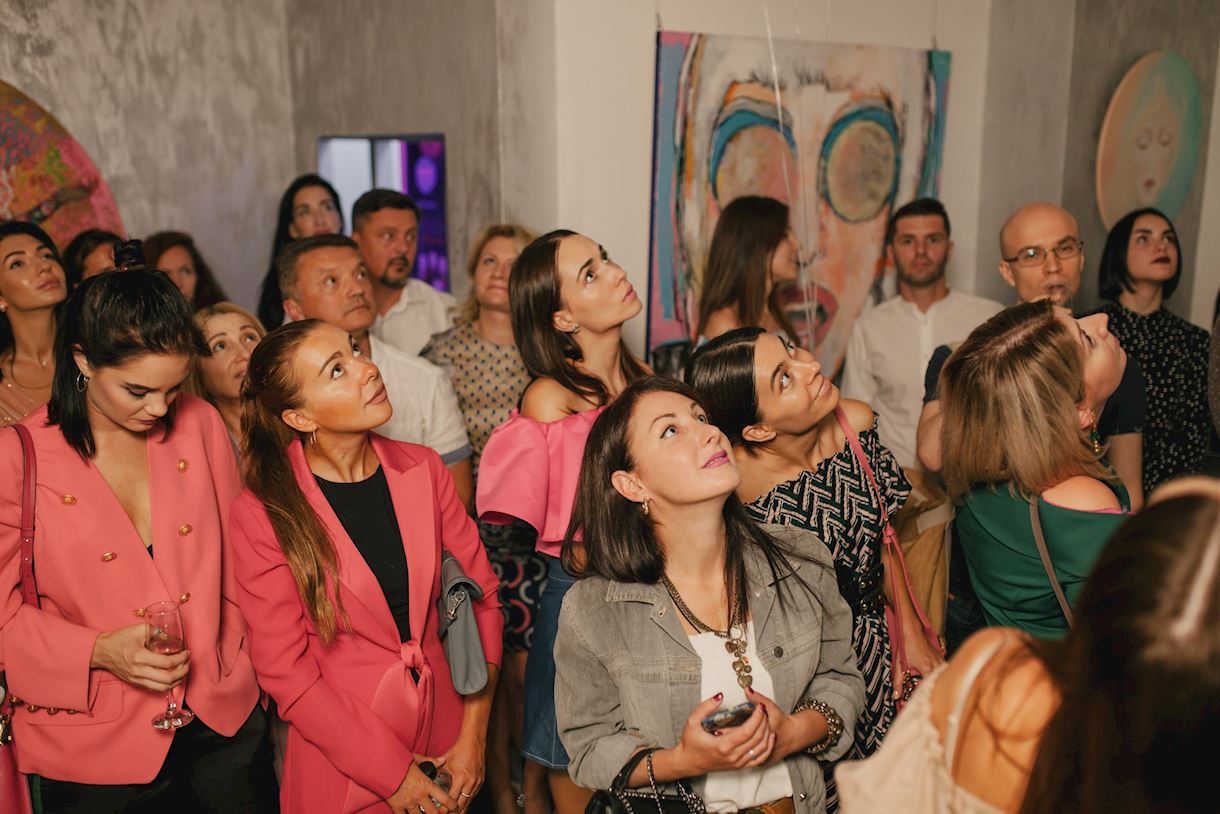