On April 4 the group exhibition of young Poltava artists STRANGELET will be held at Spivakovska ART:EGO gallery.

A STRANGELET is a hypothetical object consisting of a strange matter. It can turn anything it is in contact with into itself. After some time it will change everything it touches. It is interaction, division and decay at the same time. This is a reaction that gives birth to a new element, which is a reincarnation of the past material, in favor or at a loss. STRANGELET is an allegory of reciprocity and the influence on anybody or anything. Moreover, if art is such a matter that is capable of transforming everything it touches into itself, then we are an art.

Ref.: Strangelet is a hypothetical object that can be a new form of matter. According to the information given by scientists, the strangelets exist in space. They are composed of so-called "strange matter", interconnected "strange quarks", the nature of which is not yet fully understood. They can have an extremely large mass and a very small ratio of charge to mass.

Now it is only known that the strangelets are stable in space by themselves, but when they come into contact with ordinary matter, it turns it into a "strange", the same which they are consists of.

Opening of the exhibition: April 4 at 19:00. Free admission. 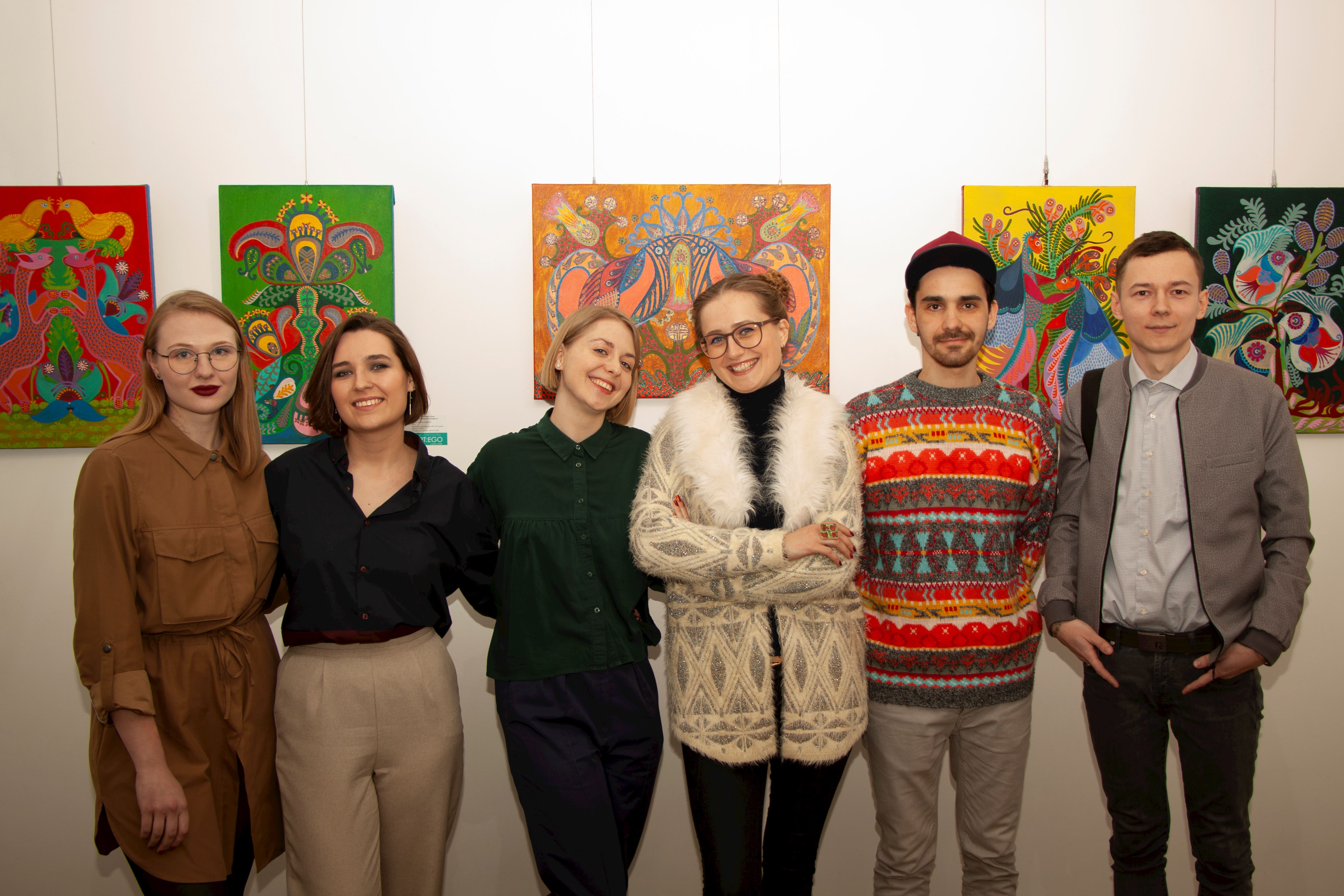 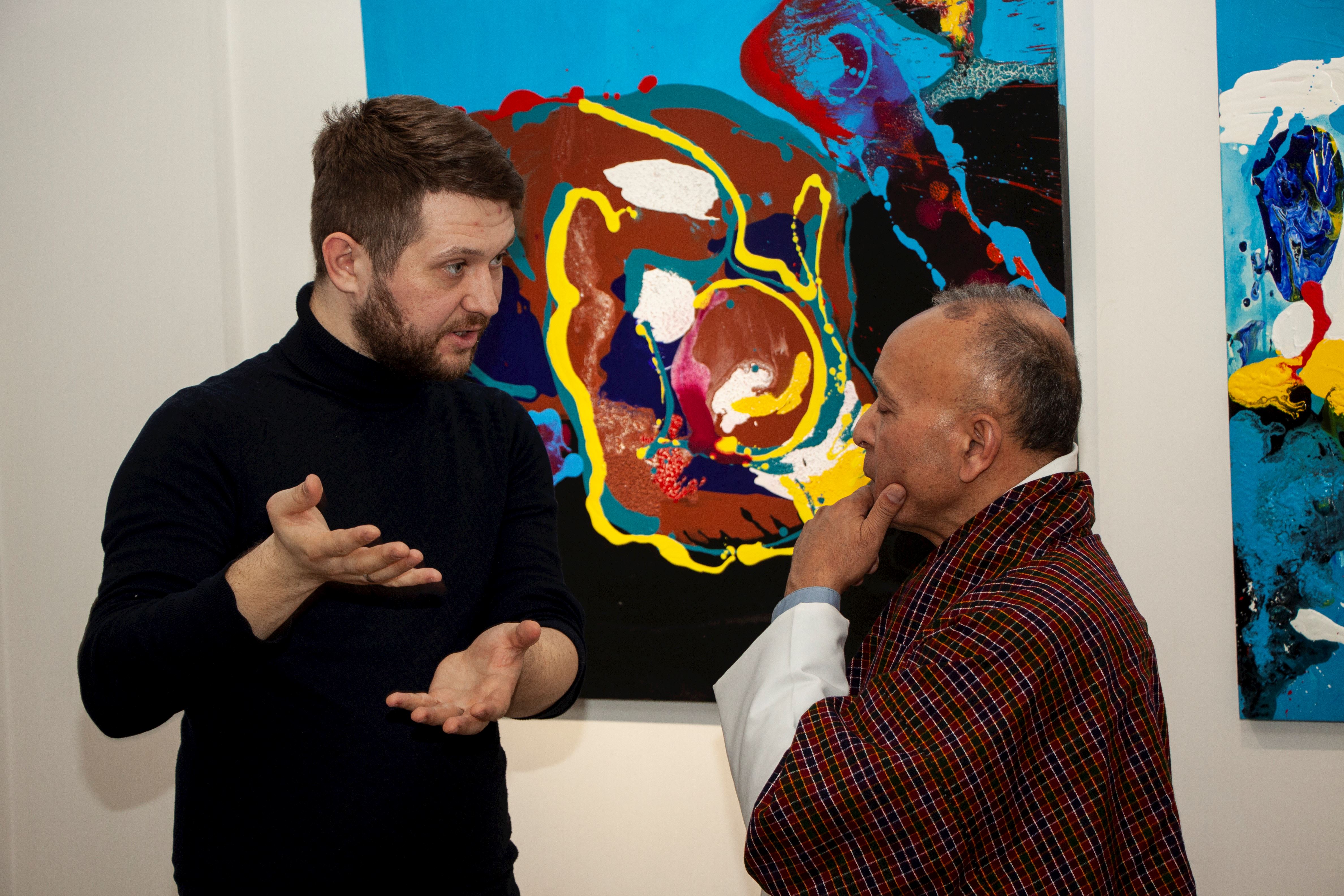