"Live free". Action to mark the World Day against Trafficking in Human Beings.

In an armed conflict, the risk of trafficking in human beings and modern slavery has almost doubled. Children from the conflict zone fall into the risk group - they can be illegally forced into hostilities. Women who are at high risk of sexual exploitation. Also under threat are migrants who are looking for work and agree to illegal employment.

Therefore, on the occasion of the World Day for the Fight against Trafficking in Human Beings (July 30), the A21 Campaign, with the assistance of the Ministry of Social Policy of Ukraine and in partnership with the OSCE, conducted an information action "Live Free" to raise citizens' awareness of the problem of trafficking in human beings.

On July 28, 2016, a photo anti-trafficking photo exhibition with the participation of well-known stars and journalists and a press conference was held in Kyiv, July 30, in Lviv. Subsequently, the photo exhibition took place in various regional centers of Ukraine.

Also, these pictures were distributed in various regions of Ukraine in the form of social advertising on combating human trafficking on billboards and city-lights.

Natasha Schumacher, the well-known Ukrainian photographer who lives in Los Angeles, Oleg Bohdan (www.olegbogdan.com), the author of the idea and producer, took a photo shoot. 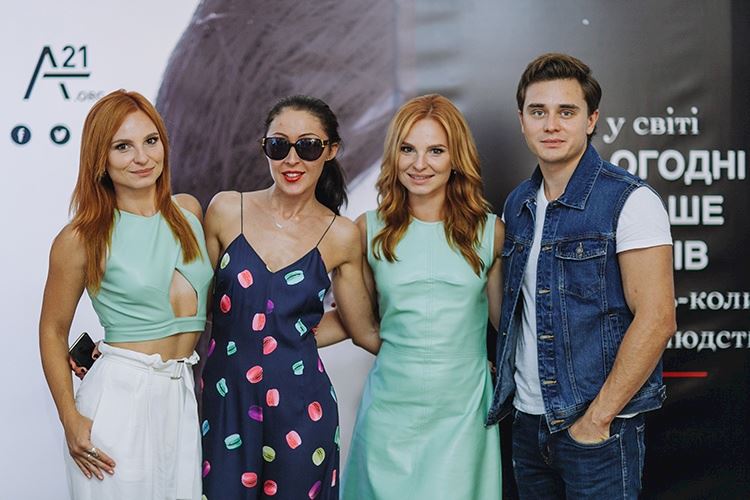 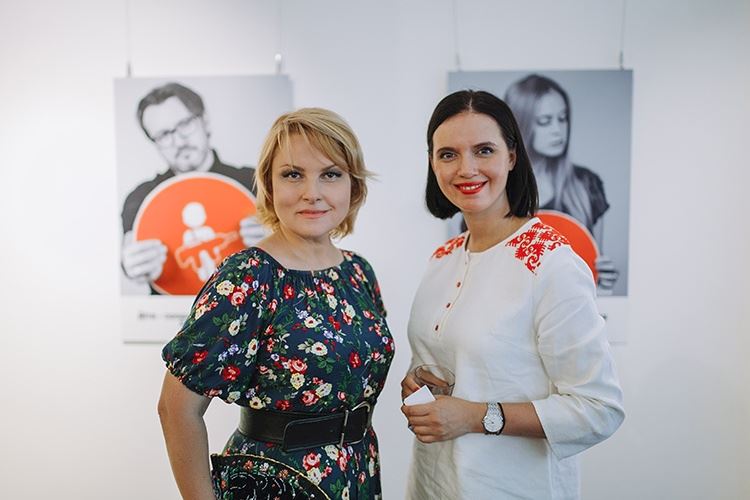 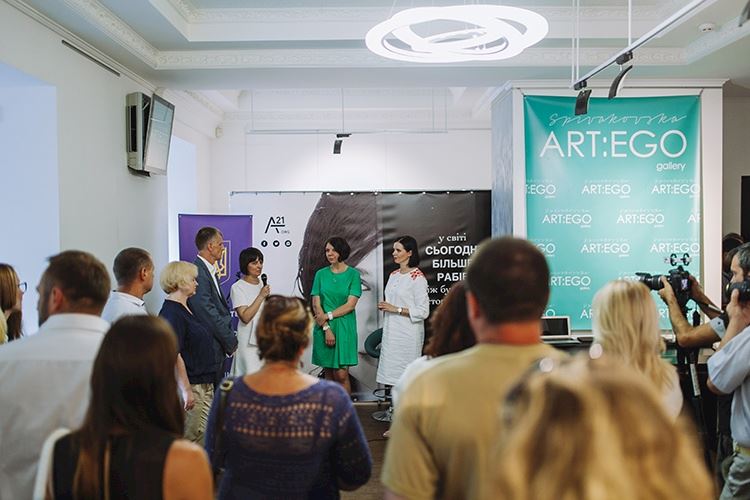 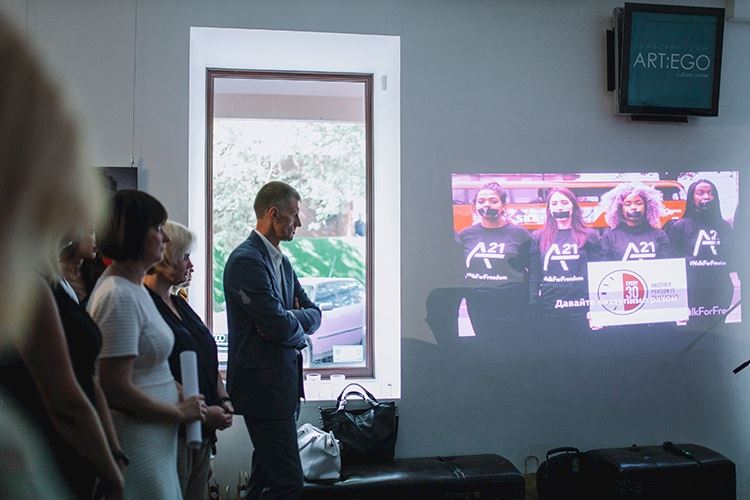