On December 5, a closed screening of the movie "Loving Vincent" took place at the Kiev cinema! ART: EGO gallery organized a festival of creative people and art lovers!

12 Ukrainian artists worked as part of an international group to create the first full-length animated film about the Dutchman Vincent van Gogh. At the end of the session, everyone had the opportunity to talk with Ukrainian artists who were directly involved in the film making project.

"It happens like this: the actors played their roles and we, the artists, painted them. Each one had a canvas with oil colors. We painted every movement and every frame. We had three studios: the main one in the Polish cities of Gdansk and Wroclaw and in Greece. where only 100-130 artists participate, except for computer graphics, "says the artist Andrei Macedon.

“Only the paints of the“ Van Gogh ”series were used in the work. This is a line of professional oil paints produced in the Netherlands. They painted in two styles - black and white and color. The artist himself died - someone“ helped ”him - the authors present their version of the story The colors also convey the artist’s style. The heroes of Van Gogh’s paintings stand up and tell hypotheses about his life and death. They cast actors against a green background and then “laid” on Van Gogh’s paintings. Ukrainian artists painted more than 10,000 paintings in 10 months ", - says Tatyana Ocheredko.

The film has a lot of black and white inserts. They were made like photographs from the time of Van Gogh. This was necessary so that the viewer had the opportunity to rest from the intense colors of the film. And secondly, in order not to draw places that were not in the paintings of the master. 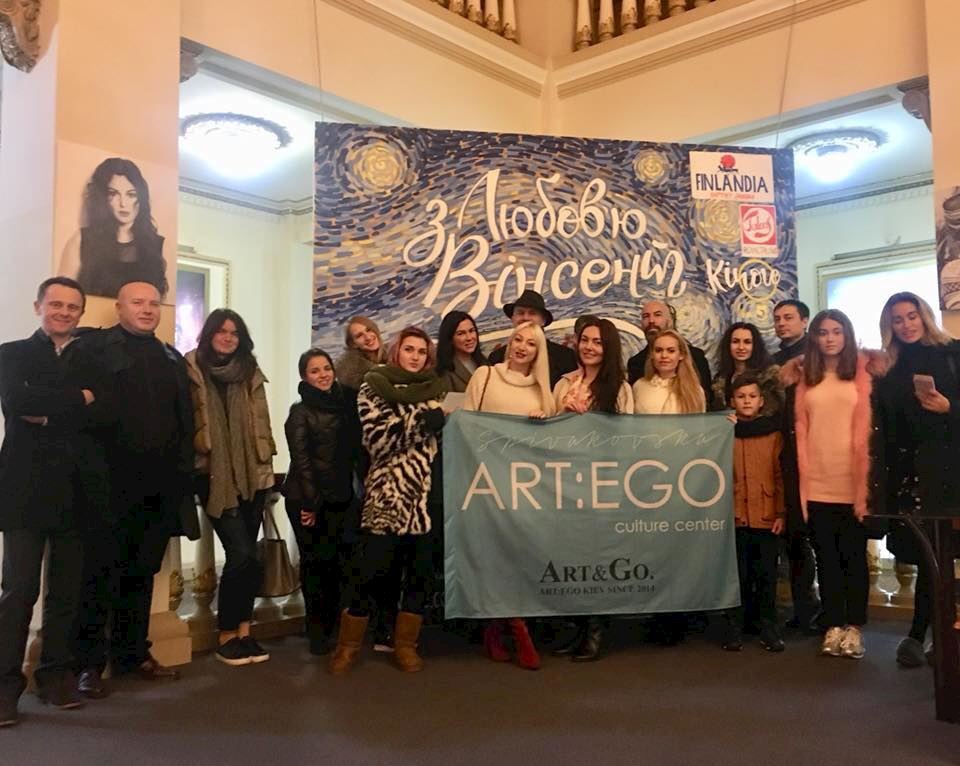 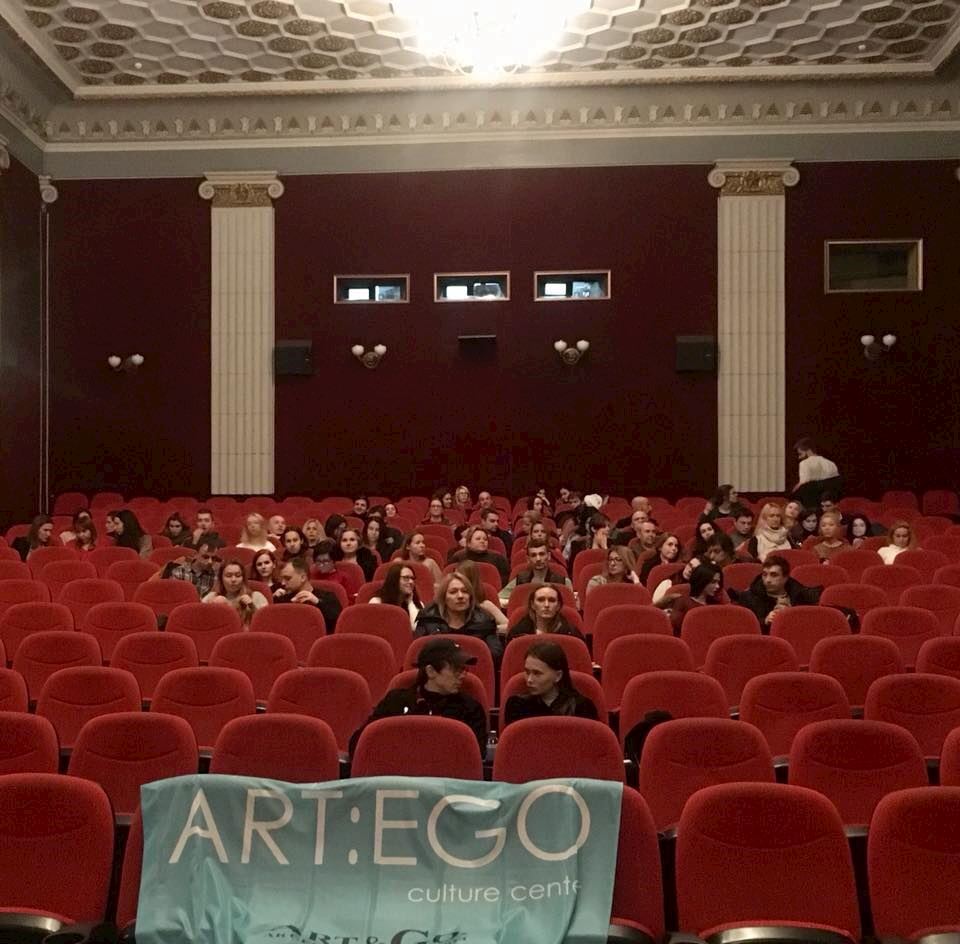